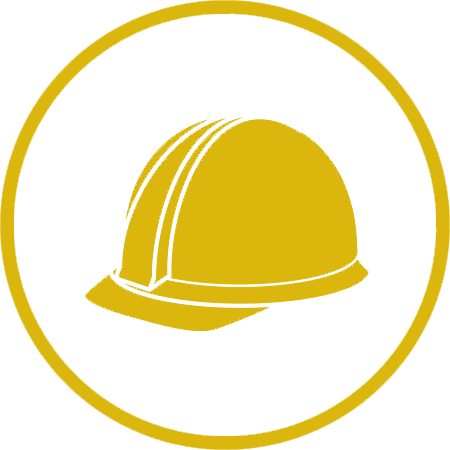 We offer a comprehensive list of health and safety courses 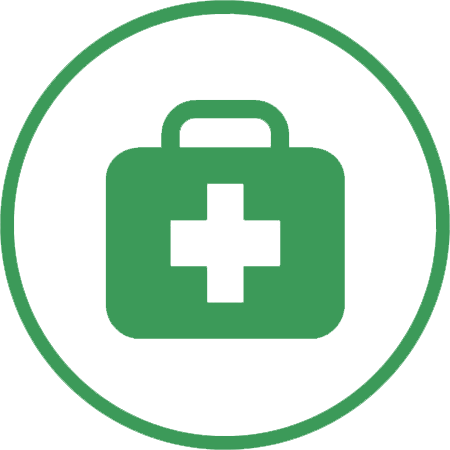 We offer a wide range of First Aid courses including Emergency First Aid.

SSCTC was the hub for the CITB training groups in Scotland when all training groups were originally serviced by CITB staff.   The purpose of the committee was to liaise between the CITB and the federations to organise the training required by industry.

The Committee was composed of individuals representing their respective federations.   Once CITB serviced training groups gained independence especially in England to become independent training forums the need for such committees subsided.   The SSCTC therefore became weaker as a hub with CITB serviced training groupsbecoming more individual and depended less on direction from outside influence.   It was now viewed by CITB that the SSCTC would benefit from independence as a training group for the specialist sector rather than remain as a service committee in which all agree was the way forward.

We achieve amazing pass results due to our experience and excellent teachers.

All of our courses are fully accredited and certified.

What Our Clients Say

Any cookies that may not be particularly necessary for the website to function and is used specifically to collect user personal data via analytics, ads, other embedded contents are termed as non-necessary cookies. It is mandatory to procure user consent prior to running these cookies on your website.