SSCTC was the hub for the CITB training groups in Scotland when all training groups were originally serviced by CITB staff.   The purpose of the committee was to liaise between the CITB and the federations to organise the training required by industry.

The Committee was composed of individuals representing their respective federations.   Once CITB serviced training groups gained independence especially in England to become independent training forums the need for such committees subsided.   The SSCTC therefore became weaker as a hub with CITB serviced training groupsbecoming more individual and depended less on direction from outside influence.   It was now viewed by CITB that the SSCTC would benefit from independence as a training group for the specialist sector rather than remain as a service committee in which all agree was the way forward. 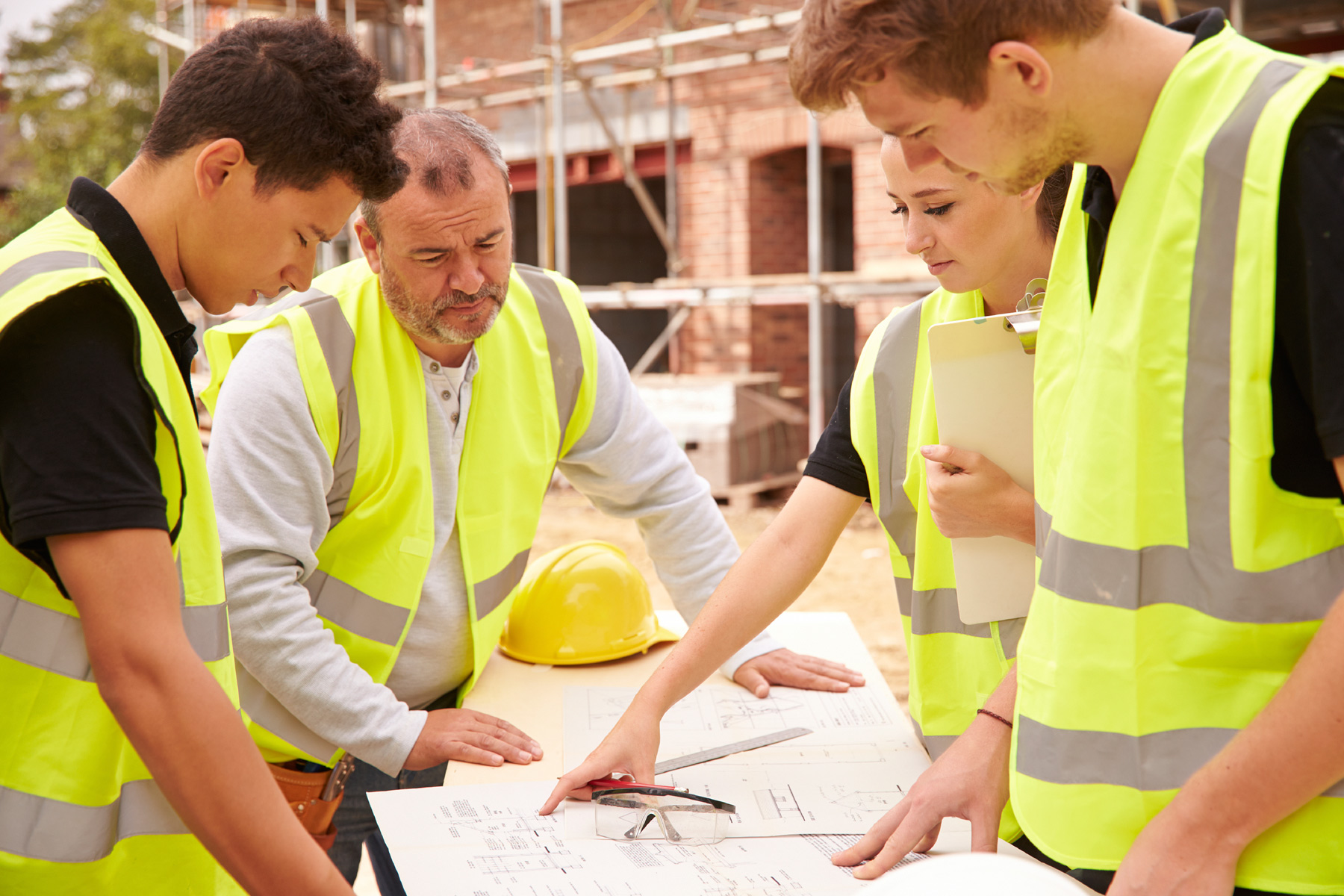 SSCTC became an Independent group on 1st of April 2014, and was in a transitional period with CITB until May 5th 2014 where by the independent group took responsibility for the delivery of training.

During this period of transition the group has had to establish an executive which is representative of the core occupations served by the group, covering general building, demolition, interiors, roofing, this executive is not exhausted but is based on likeminded people who have training in the uppermost in their mind

Training from 5th May to September was most helped by the free training initiative from CITB resulting in quality training being delivered to industry at the minimum cost.   In the past 18 months as an independent training group the training delivered has covered various manual courses to courses for supervisory and managerial position with qualifications in vocational attainmentas the groups mission is to provide training tailored to members needs where possible

This website uses cookies to improve your experience while you navigate through the website. Out of these cookies, the cookies that are categorized as necessary are stored on your browser as they are essential for the working of basic functionalities of the website. We also use third-party cookies that help us analyze and understand how you use this website. These cookies will be stored in your browser only with your consent. You also have the option to opt-out of these cookies. But opting out of some of these cookies may have an effect on your browsing experience.
Necessary Always Enabled
Necessary cookies are absolutely essential for the website to function properly. This category only includes cookies that ensures basic functionalities and security features of the website. These cookies do not store any personal information.
Non-necessary
Any cookies that may not be particularly necessary for the website to function and is used specifically to collect user personal data via analytics, ads, other embedded contents are termed as non-necessary cookies. It is mandatory to procure user consent prior to running these cookies on your website.
SAVE & ACCEPT